Help raise public awareness of the Bill of Rights for an advocacy group of your choosing. You can focus on any Amendment, or a specific part or protection of an Amendment. You will design a poster that calls attention to the Bill of Rights of the U.S. Constitution. Your visuals can be humorous, serious, demonstrate concern, or challenge assumptions. Consider using metaphors or analogies. Can you marry dissimilar ideas or images, or use imagery in an unexpected way? How can you communicate your idea effectively and with power? 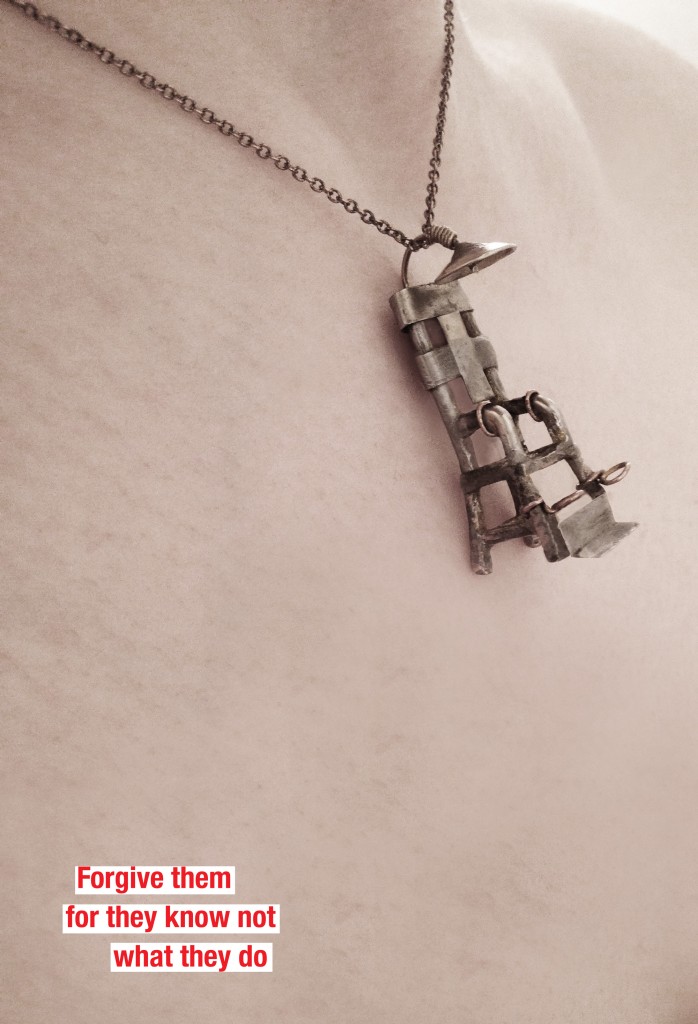 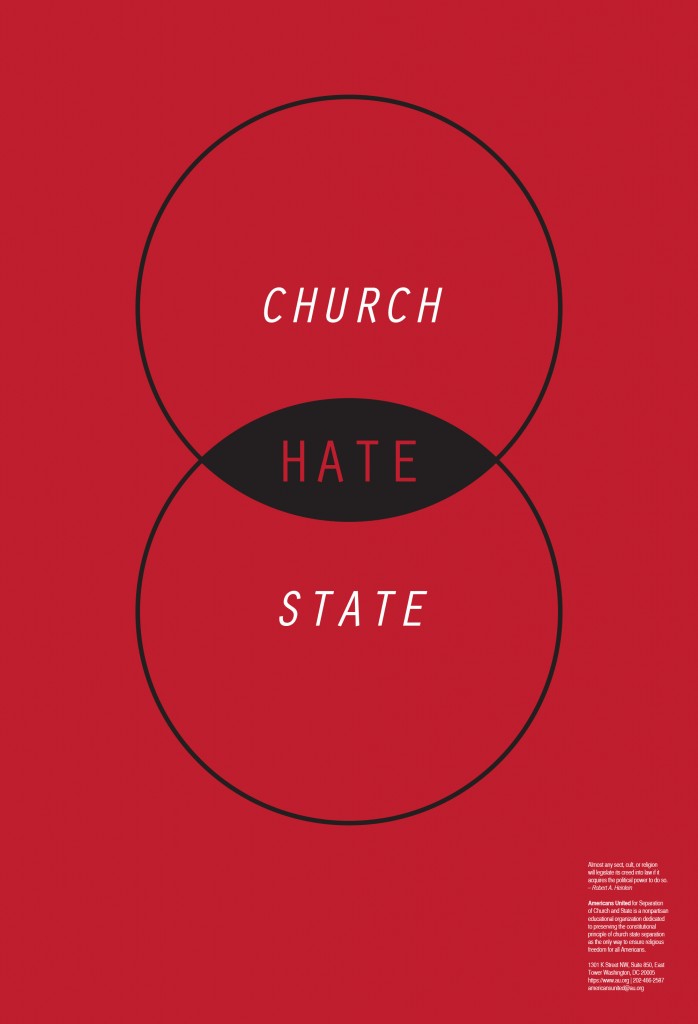 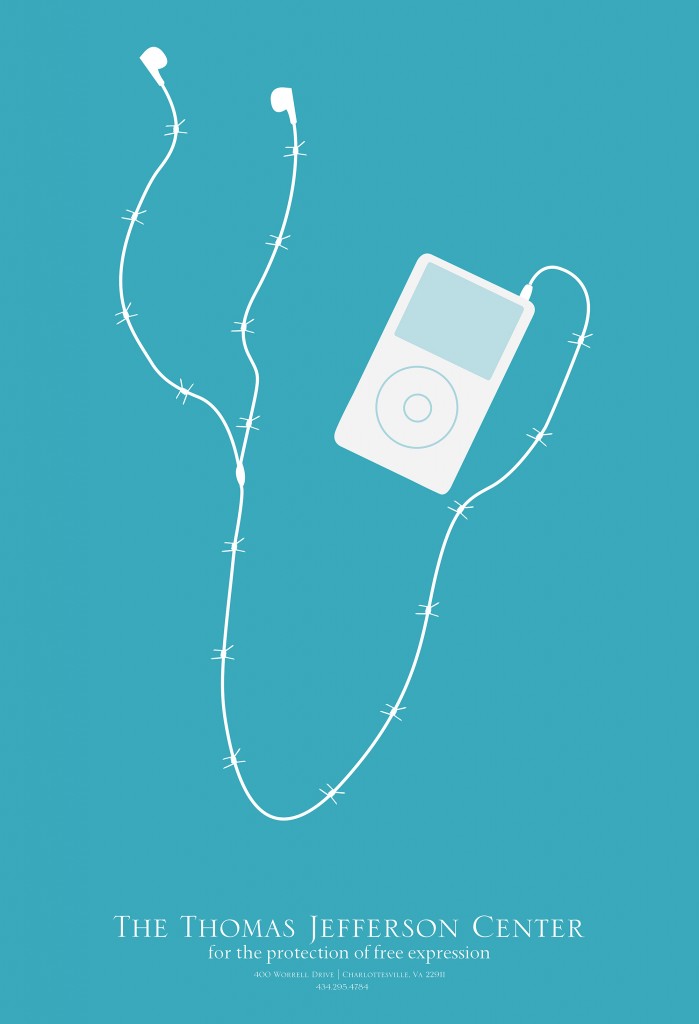